The Co-Host for Septembers' Denver Happy Hour is Greg Nieto (Amazing Reporter for Channel 2, CW2/FOX-31 DENVER).  I met Greg maybe 5 years ago.  He is awesome and I would love to introduce him to you.  You've probably watched him on TV, come network with him in person :)  Highland Tap & Burger is a great restaurant in the LOHI Neighborhood (I am very proud of their success).

Please join us on Wednesday, September 25th
Denver Happy Hour is the way you want networking to be. Here's the Concept. A New Co-Host(s) & Bar/Restaurant Once a Month. Free Appetizers and Happy Hour Cocktails from 5:30pm to 7:30pm. A Great way to meet new people, catch up with friends, help local businesses and Explore Denver. It's the Best Excuse to mingle during the week. www.denverhh.com
Highland Tap & Burger
Happy Hour Specials from 5:30p to 7:30p
Networking 5:30p to 7:30p
(720) 287-4493

+More About the Co-Host 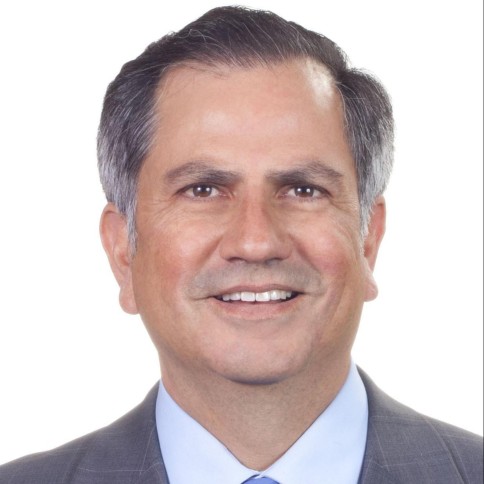 Follow me on: Facebook Twitter greg.nieto@kdvr.com
Greg Nieto has been with KWGN since 2000. He is an original member of the Daybreak morning team. He began appearing on FOX 31 Good Day Colorado in the spring of 2009.
Born in Denver, raised in the San Francisco bay area, he went to school at the University of California at Santa Barbara. He has worked in television in Yuma, Arizona, Yakima, Washington and Orange County, California before coming home to Denver.
Nieto has won two National Press Photographer Association awards for his work on projects.
He is active in the community, volunteering as a "Big Brother" in the "Sports Buddies" mentoring program in the metro area.
Recording for the blind and dyslexic is also close to his heart, as is his cousin Diana Lee, who recently died of breast cancer.
A big history and Bronco fan, Nieto is especially proud of his Mexican-American heritage and of the opportunity to be a part of the Channel 2 team!

Highland Tap & Burger isn't just a sports bar but you wouldn't know that on game day, when this LoHi spot is packed with hat boys and bros cheering and jeering whatever's playing on the many TVs, drinking beers, taking occasional smoke breaks on the patio, and stuffing their faces with the great food that comes out of the kitchen. When they opened the place three years ago, the owners applied a fine-dining sensibility to a pub-like menu, and they've held to those standards. The result is Denver's best burger, offered in a variety of styles with toppings both plain (white cheddar) and fancy (truffle aioli), as well as impressive root-beer pulled-pork sandwiches, meatball sliders and incredible homemade chips.
EDITOR'S CHOICE - BEST SPORTS BAR FOR FOOD & DRINK
Posted by Lydia Lin at 6:37 AM