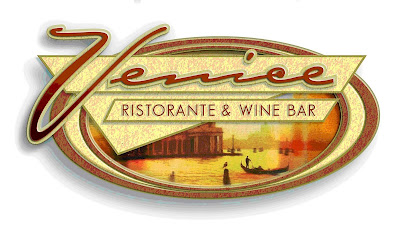 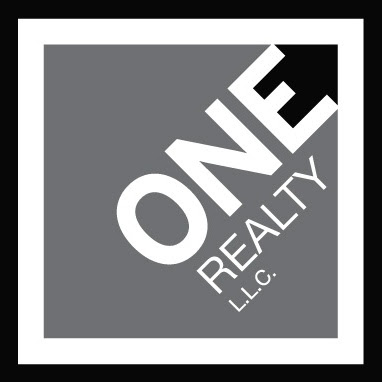 I’m very excited to Co-Host Novembers Happy Hour with Barbara Brooks. For those of you that don’t know Barbara, she is an amazing woman. Come join us @Venice Ristorante and Wine Bar. The venue is one of the coolest in town with its’ above ground wine celler & dreamy dining area.

~About Barbara Brooks. From Dallas to Denver, Barbara's played organizer and host to many gatherings including; Denver Wino's Wine Tastings, Roller Rama Roller Skating Party, and her annual Champagne Tasting Party. Professionally, Barbara's been apart of the media industry for over 8 years as a senior marketing and advertising consultant - calling CBS Radio and AOL Radio [powered by CBS Radio] her "career" home. Prior to media advertising, digital and event sales, she served as director of marketing for a few shopping and entertainment centers - from San Antonio, Dallas/Fort Worth and Albany [NY] to Las Vegas. This CSU grad is very active in the community and serves on the Children's Hospital development committee, for 5 years on the board of Fired Up For Kids benefiting the Burn Center at Children's and most recently will become a dedicated volunteer for Colorado Youth at Risk. Last but not least, she has a four-legged adopted 'child' named Little Bit (course that's her dog)!

~Chef-Owner Alessandro Carollo was born in Palermo, on the northern coast of Sicily. When he was a little boy he became familiar with cooking through frequent visits to his grandfather’s kitchen where he would learn old family recipes. At the age of 14 he enrolled himself into a culinary school and after five years of study he began to work in traditional Sicilian restaurants like Francu u Piscaturi in Porticello and then in prestigious restaurants throughout Italy like the Grand Hotel in Florence. Though Alessandro was making quite a name for himself in Italy his real dream was to pursue a career in the United States, his dream became a reality when he moved to San Diego California and worked at a restaurant called Tuscany in La Costa. After two years he started to work for Il Fornaio and it didn’t take long for this young talented chef to take over the kitchen, and after six months he was promoted to Chef-Partner and worked for several of the chains locations. After four years Alessandro, with the support of his wife Sara, who is also Sicilian, decided to take a chance and open his own restaurant. Drawing from all his experiences and natural talents and now with the freedom to create and the ability to express himself through his dishes without any limitations, Alessandro, with Sara’s hard work and encouragement was able to open a second location in less than one year. So now even more guests can dine at Venice and enjoy the experience of Alessandro’s ability to provide true authentic Italian flavor in every dish.
Posted by Lydia Lin at 2:18 PM